The Rogozen Treasure is silver Thracian treasure discovered in early 1986 in the village of Rogozen, near Vratsa, Bulgaria. This is the biggest treasure of its kind found in Bulgaria. It consists of 108 phiales, 54 jugs and 3 cups i.e. a total of 165 high-quality silver items, some of which were gold-coated.

Due to the differences in style and craftsmanship, they are thought to have been produced at different times and in different places, making the date of the treasure relatively wide: end of 5th - first half of the 4th century BC. It is supposed that the treasure was owned by a local Thracian ruler's clan during the time of the greatest growth and power of Thracian culture and the Thracian states on the Balkan Peninsula.

Much of the Rogozen treasure is kept in the Regional History Museum in Vratsa, and about 20 items are owned by the National Museum of History in Sofia. The legend says that when some workers started excavating the place where the treasure was found, the JCB struck something strong. They stopped, went down and saw a vessel, took it and went on to find all 165 items. 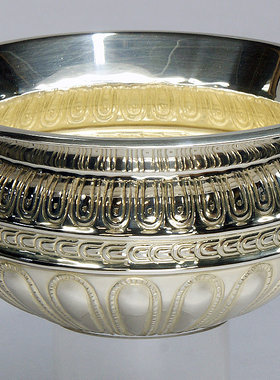 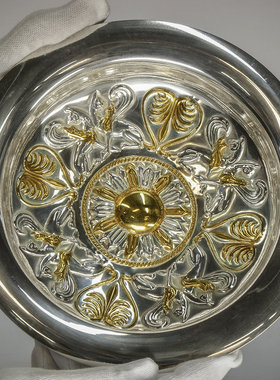 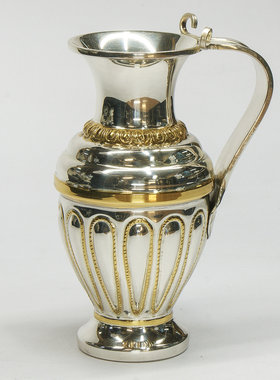 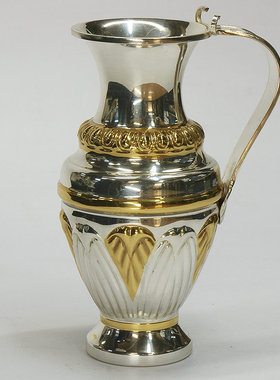 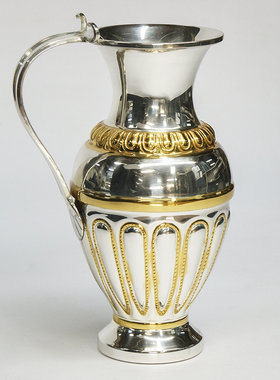 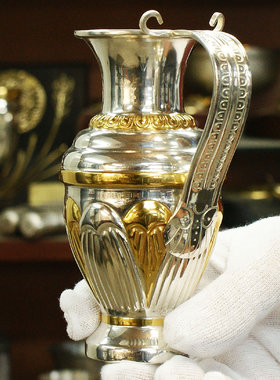