One of the most interesting and rich Thracian tombs on the Bulgarian lands - that of the Odryan king Seuthes III - was discovered by the Bulgarian archaeologist G. Kitov in the autumn of 2004 in the Golyama Kosmatka mound (1 km south of the town of Shipka and 12 km north of Kazanlak). The total weight of the gold items found in the mound exceeds one kilogram and this is actually the largest gold find in Thrace.

The tomb was built at the end of the 5th - the beginning of the 4th century BC. During the excavations, more than 20 gold objects were found and another 70 of silver and bronze - all of them being high artistic samples of Thracian art. The golden oak-leaves-and-acorns wreath of the Thracian ruler Seuthes III is among them, together with a golden kylix (a wine cup), a phiale and a jug, knee pads and a helmet, golden decorations for horse armor with deer heads, etc. The original finds are displayed in the Historical Museum in Kazanlak. 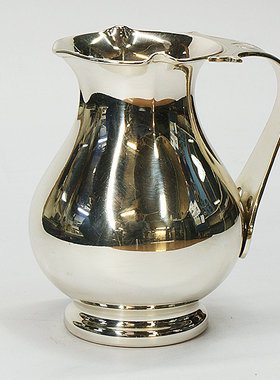 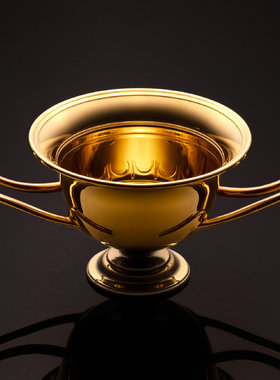 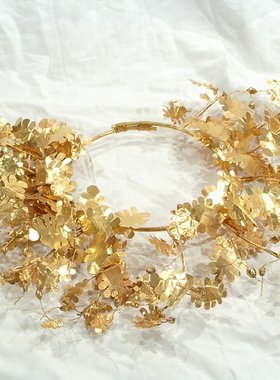 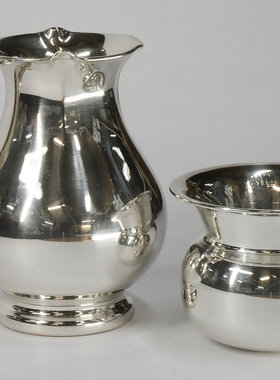 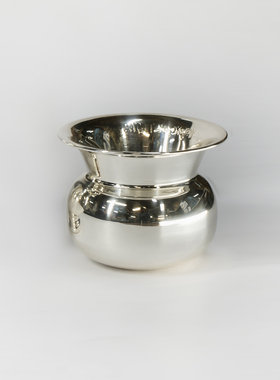 A phiale from Golyama Kosmatka